Q103 Albany went backstage at the WorldWired Tour in East Rutherford, NJ to talk to Zacky Vengeance about previously touring with Metallica, making up the Philadelphia show they missed, “The Stage,” how Avenged Sevenfold are in the studio and more. 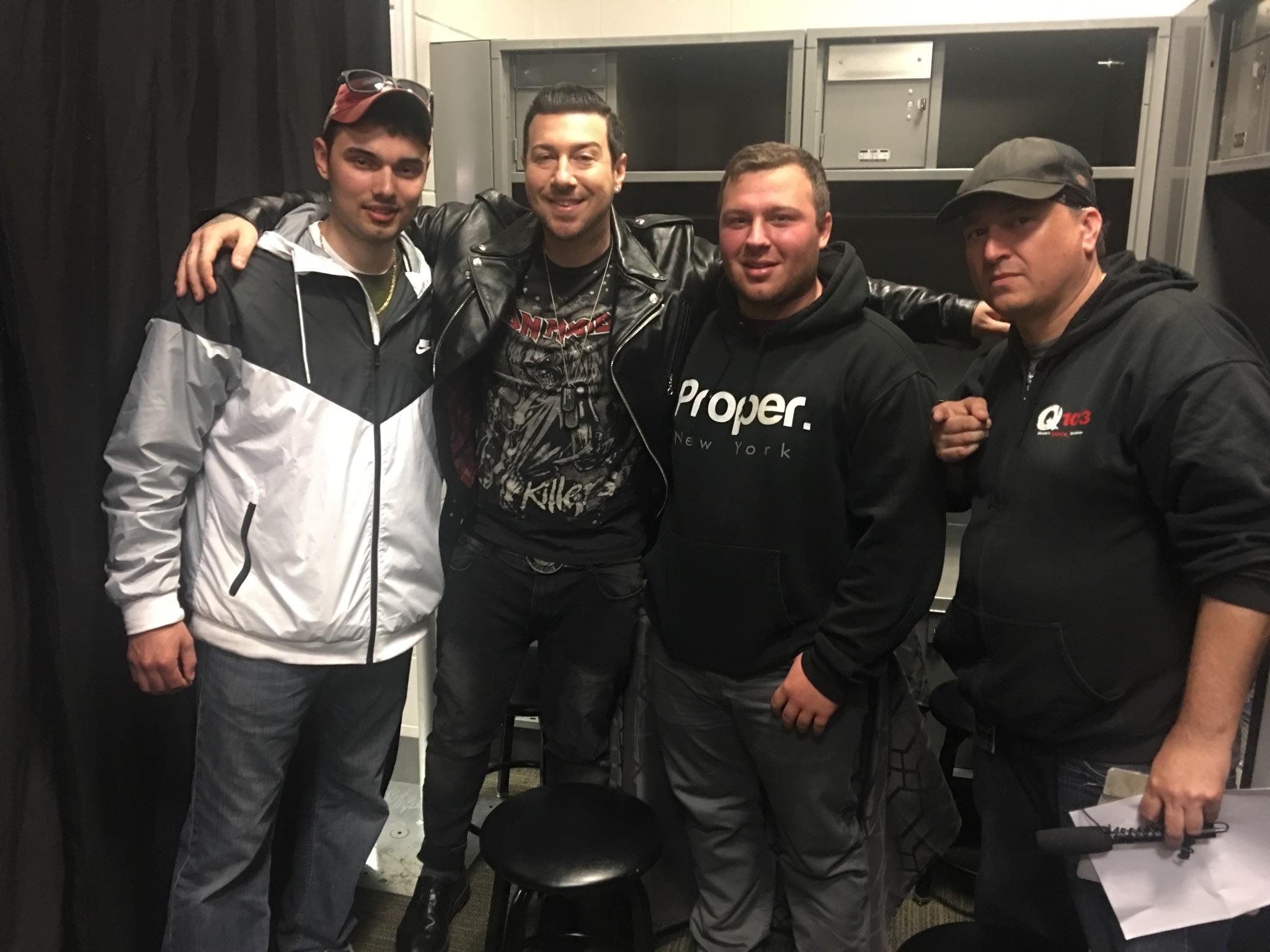 Synyster Gates Talks To Loudwire Nights About His New Role As A Dad.