M. Shadows and Tom Morello (Prophets of Rage) were on KROQ’s The Kevin & Bean Show and spoke about what Tom loves about Avenged Sevenfold, Avenged Sevenfold being trend-resistant, if it was tough for Avenged to open for Metallica, the elevated level of musicianship that Avenged Sevenfold have, stage production for the “End of the World Tour,” M. Shadows meeting his heroes, and more. 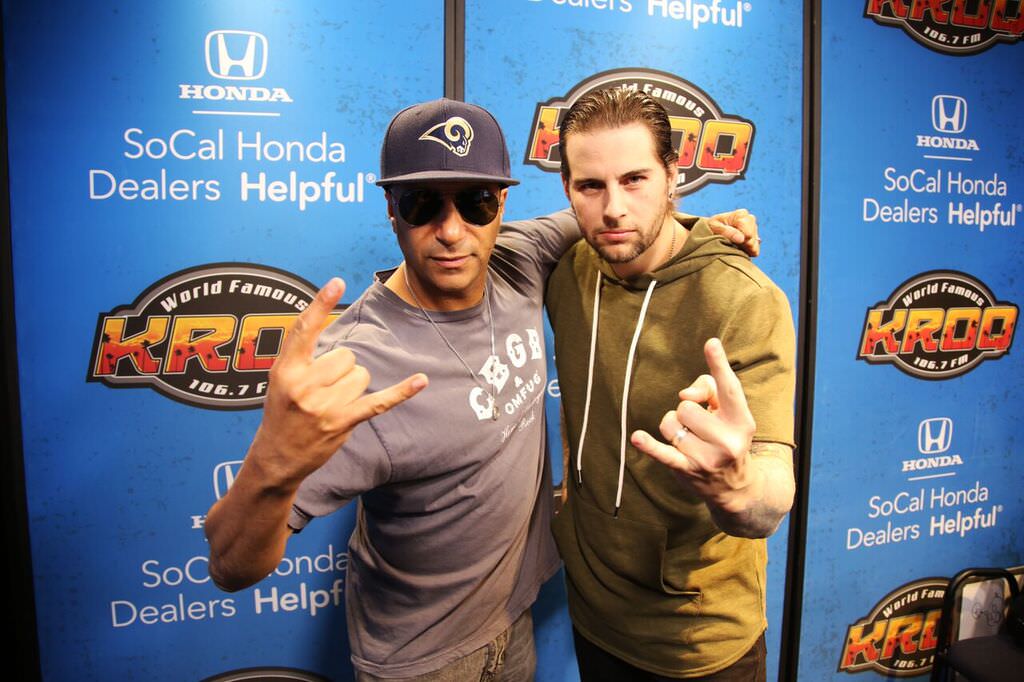