"Live In The LBC & Diamonds In The Rough" Coming To Streaming Services. - Avenged Sevenfold

Avenged Sevenfold co-founder and singer M. Shadows explains, “It’s very typical of musicians to write 20 to 30 songs for a particular album. Most of the time, they take the best of the bunch and call it a day, discarding the rest. We have never written like that. We don’t usually finish songs unless they are fulfilling a purpose. The one exception to this was during the self-titled era. We were experimenting with our sound, producing ourselves and we had no one to reel us in. Eventually, the unreleased songs from these sessions were released under the name Diamonds in the Rough. We’ve heard the demand from many fans that want to stream the album and we wanted to make it special. So, we have remastered the album and added some hard to find tracks. We even found an unreleased track from the Hail to the King sessions that we think you will enjoy.” 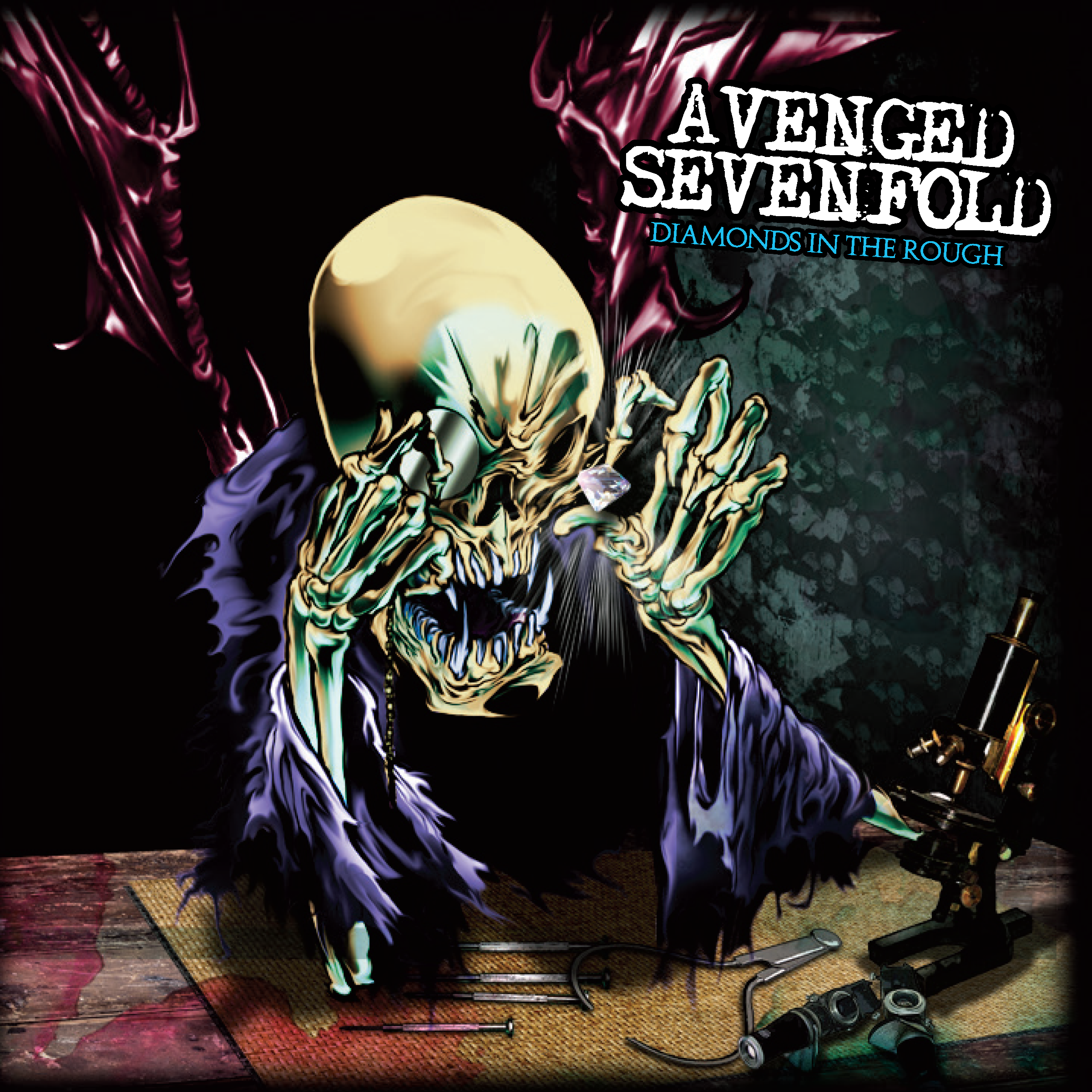 Synyster Gates One Of Guitar World’s 20 Best Guitarists Of The Decade.