Meet Luke. At six month’s old, his mom was told he would never walk or talk. He has autism, Cohen’s syndrome, night blindness, thyroid problems, a heart defect, a poor immune system and has suffered from depression. There were times when his family did not think he would make it but he did and now at 18 years old got the opportunity to meet and see his favorite band, Avenged Sevenfold, in Cardiff through Given To Live. Check out his story as well as a recap of his day in which he had no clue he would actually be meeting the entire band! 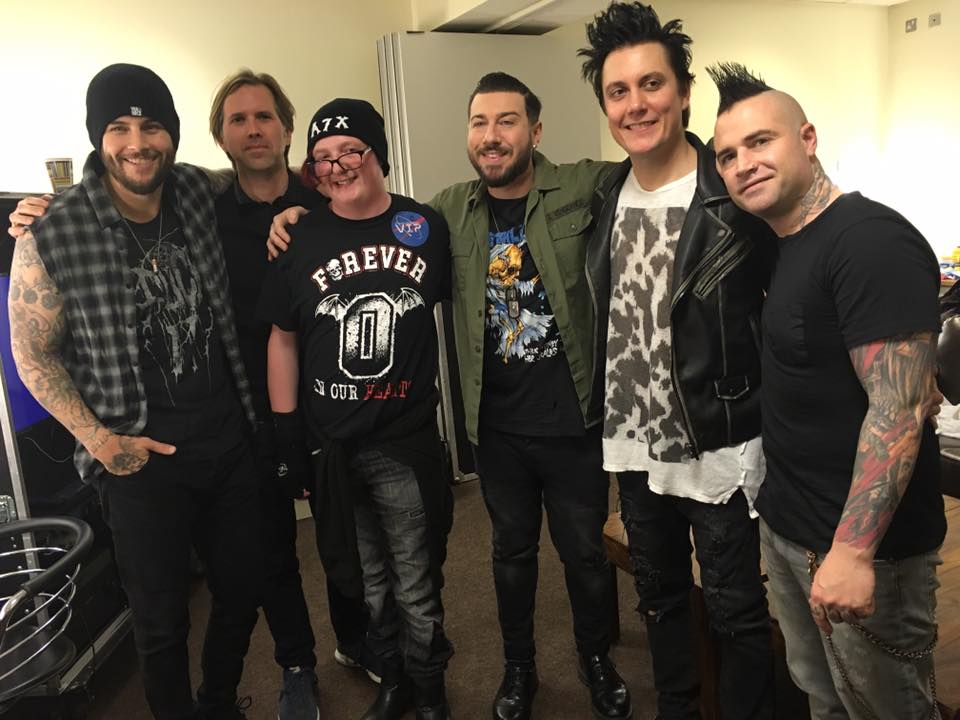