Season 4 of Drinks With Johnny has started with a very special episode featuring Johnny and his wife Lacey. Hear about her childhood in Alaska, the moment they fell in love, the early days of Avenged Sevenfold, what it was like to be there for some of the band’s milestone moments that include the MTV Video Music Awards, the making of the Bat Country music video, and some proud moments on TRL! They also answer some hard hitting fan questions that take us through when Johnny thought Lacey was abducted, the biggest prank they’ve ever pulled together (on none other than Synyster Gates), their most embarrassing moments with one another, and more! Hit this link to listen now and chat live with Johnny tomorrow, Feb 21st at 7pm ET when the video premieres.

Want to win Johnny’s jacket? Sign up for the Drinks With Johnny newsletter to be automatically entered to win! If you’re already signed up, follow their social media accounts for bonus entries to win. Keep an eye out for Episode #100 to see if you’re the lucky winner. 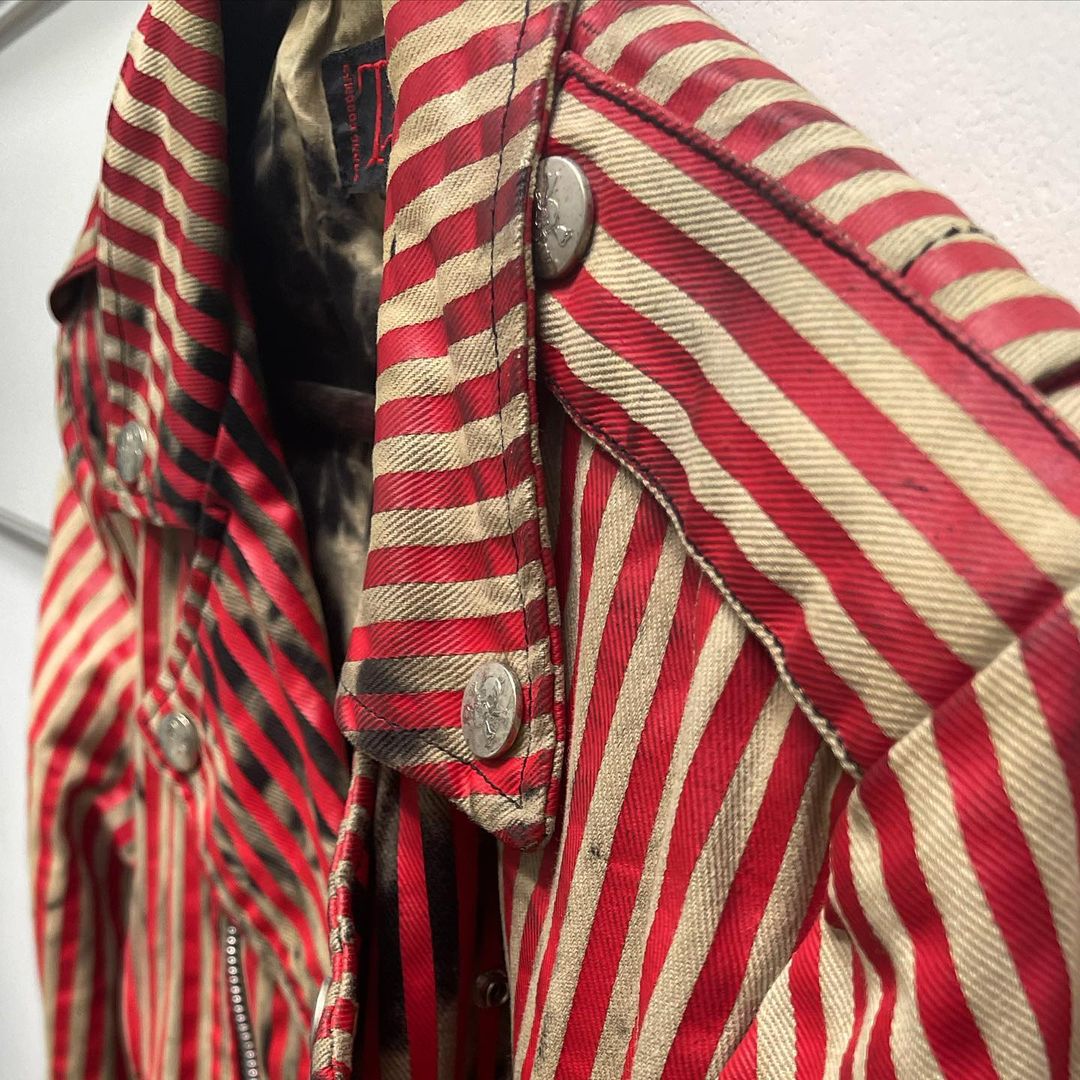