Rhythm Magazine is running an interview with Brooks Wackerman in their April 2017 issue. There’s also a disk included that will teach you how to play Avenged Sevenfold’s “Paradigm.” Get a copy here or digitally from iTunes and Google Play. 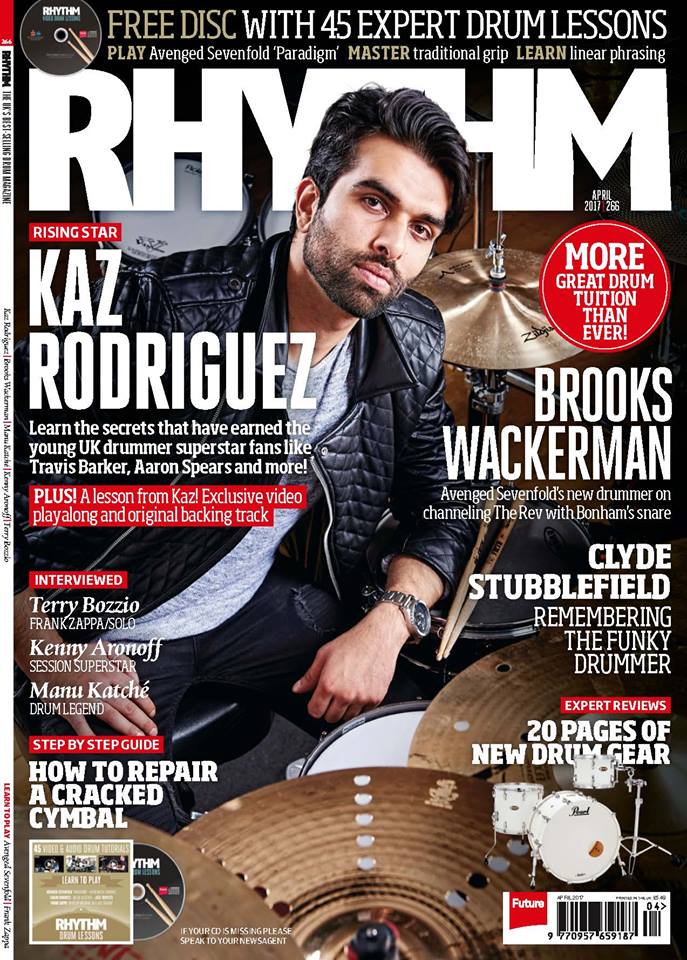