Lyman: Then you had Avenged Sevenfold. You knew they were gonna be big because they were the first band that ever showed up on Warped Tour with a smoke machine.

Nielsen: You’d look up in the sky and see a cloud of smoke and be like, “Avenged Sevenfold must be on!” Broad daylight, it looks like the stage is on fire.

Lyman: Avenged Sevenfold always liked to gamble — dice and poker. The Offspring, too, but not Dexter. Cee-lo, I’m sure the Murphys were in the middle of that.

Barr: I myself wasn’t, but our crew were big into poker. They’d play with Avenged Sevenfold almost every night. 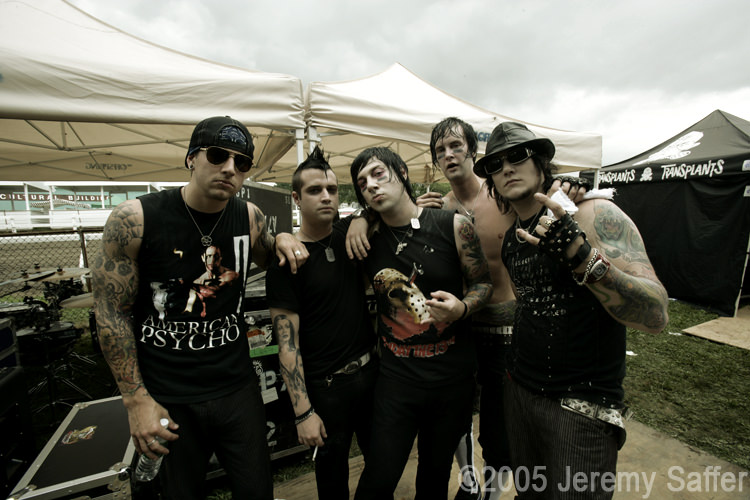 Synyster Gates: “I Have Some Really Cool Ideas, Ideas I’m Really Excited About Doing For The Next Album…”