Avenged Sevenfold released their new single, “The Stage,” on October 13th. A music video also accompanied the song’s release. Purchase and stream “The Stage” and watch the music video below.

Three days before release, a Deathbot took over the site. A bot of many words, though the most intriguing may be the special live event he mentions taking place on October 27th. You don’t want to miss it. 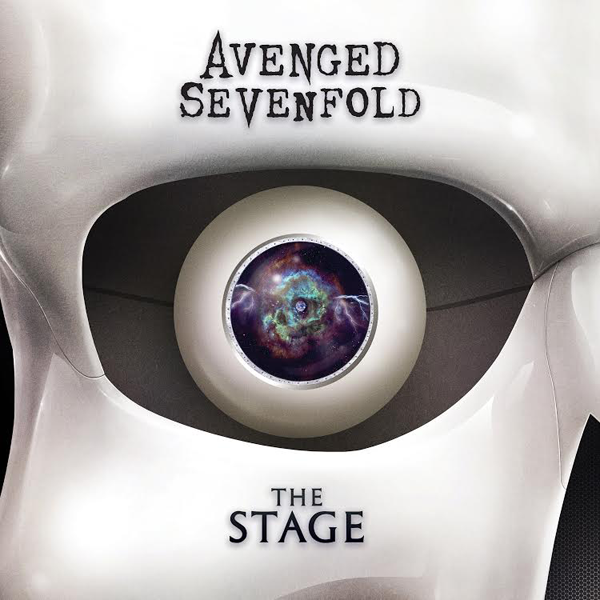