We’re excited to announce that we’ll be sharing the stage with our friends in Metallica on August 20th in Minneapolis, MN to celebrate the opening of U.S. Bank Stadium, home to the Minnesota Vikings. Ticket pre-sale starts Tues, March 22nd at 12:00PM CST using the password AVENGED. Public on-sale will begin Fri, March 25th at 10AM CST. Get your tickets here.

From press release: “We can’t wait to see our friends in Minneapolis! Opening the new U.S. Bank Stadium would be an honor all on its own but having the opportunity to play with the mighty Metallica makes this a must see event,” said Avenged Sevenfold frontman M. Shadows. “We’ve been cooped up in the studio for over a year and can’t think of a better way to bust out than with all of you in Minneapolis.” 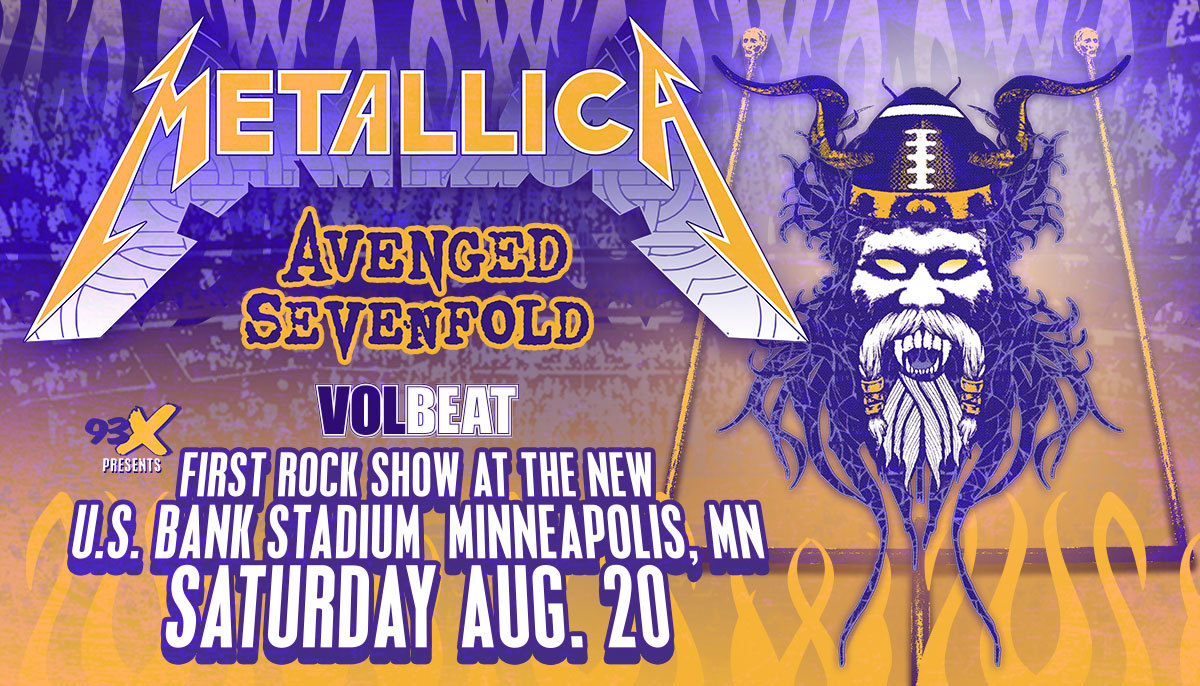 "Hail to the King" Is An Official Theme For Wrestlemania.