Avenged Sevenfold has launched a Facebook page for Hail To The King: Deathbat. As of the launch, they’ve included an interview M Shadows did with Game Informer where he talks about his background as a gamer, what Call Of Duty clan he belongs to, what sparked the idea for Hail To The King: Deathbat, the inspiration behind the game, what areas of the game were focused on, what role he played in development, how Avenged Sevenfold is incorporated into the game and more. 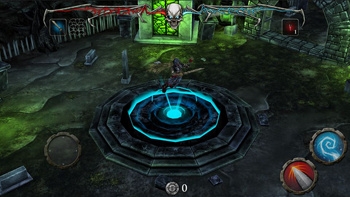