Avenged Sevenfold dropped by Maida Vale Studios to record a live session that featured “Hail to the King,” “God Damn,” “Nightmare” and “The Stage” for BBC Radio 1’s Rock Show with Daniel P Carter. Synyster Gates also spoke to Daniel about recording the live session, how The Stage World Tour has been going, dropping a surprise release album and more. Check out a photo gallery from the live session here. 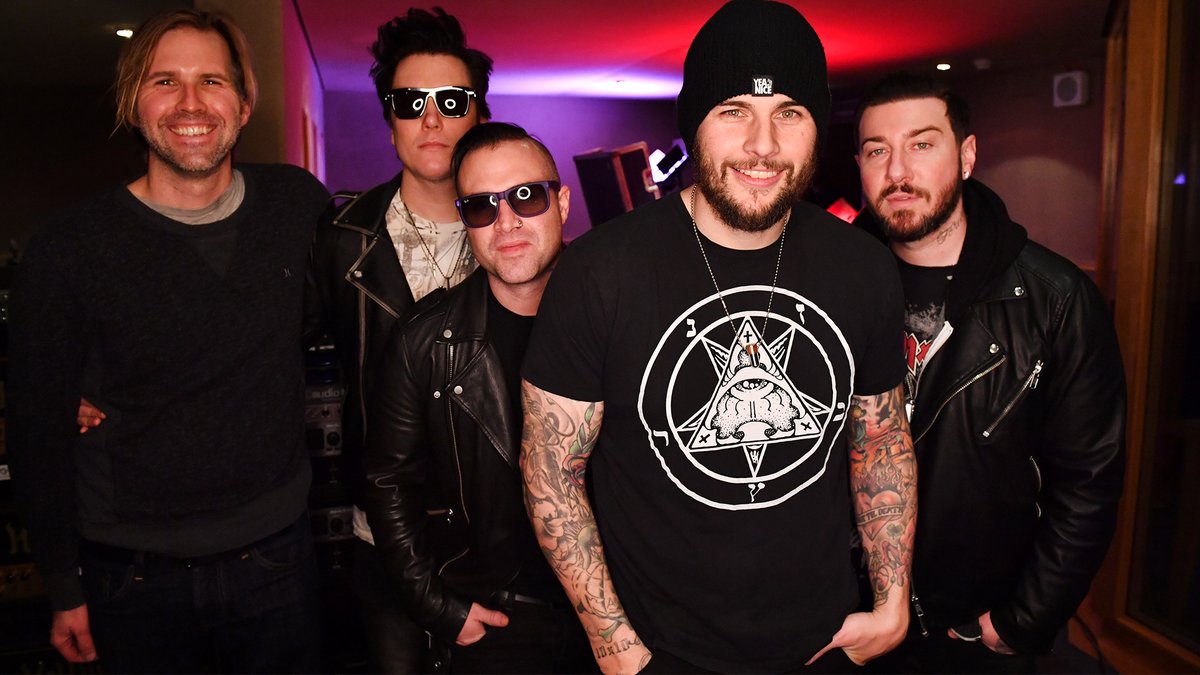