We started Avenged Sevenfold in 1999 while in high school. After a bunch of failed punk bands didn’t work out we were looking for something that blended our love of punk rock, metal and hardcore together. The band started off as a four – piece and would practice daily in M. Shadows parents garage. We would go on to write all of our albums through the “white album” in that space. Before that though, all we wanted to do was make a demo and play a couple shows. The original line up consisted of Zacky V, The Rev, M. Shadows and Matt Wendt. Matt played with us for a couple of years before deciding to head off to college. We had many fun years with him growing up. Recently, we caught up with Matt at a show and he thought that there would possibly be an A7X fan out there that would like his original bass that he played on our first demo. This bass was also played at our first few shows at Chain Reaction, Showcase Theater and others around the OC and Vegas area. Matt “Tower of Terror” has signed the bass guitar and will be donating the first $500 to charity. The auction can be found here. 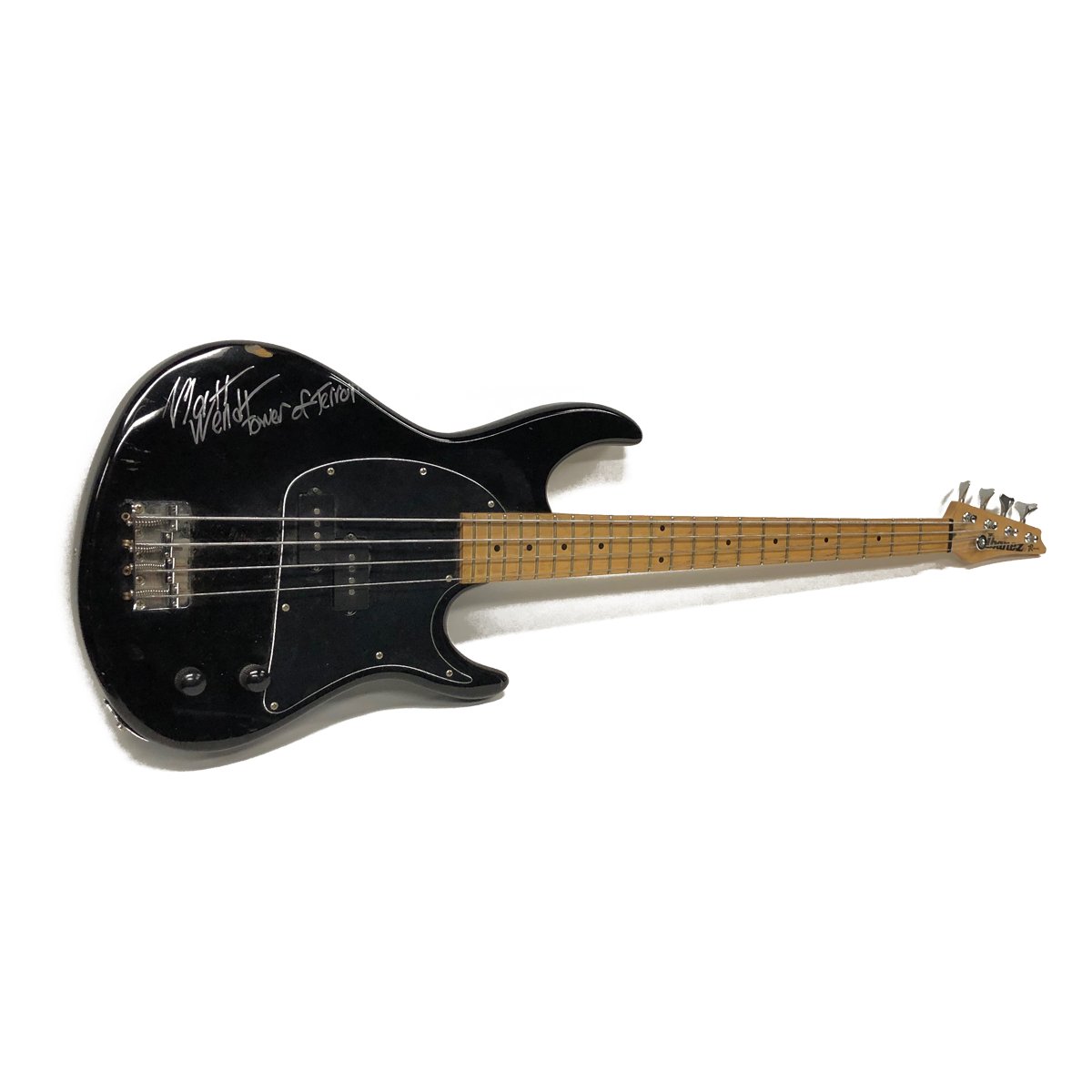