M. Shadows says, “The band is excited to continue our partnership with SCUF. The response to the SCUF Avenged controllers has been amazing over the past few years! As an avid gamer myself, I continue to improve because I’m using what the pros use, a SCUF, and I’m thrilled that we can now share the Avenged Infinity1 with our fans. It’s a dope controller!” 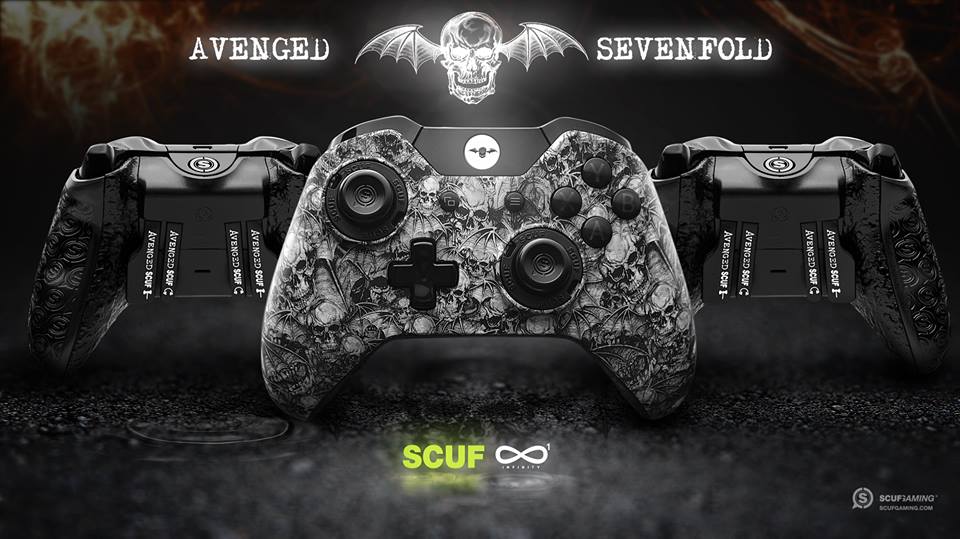