Avenged Sevenfold performed live in Cadott, WI at Rock Fest 2015 on July 19, 2015. Photo galleries from the event can be found here. Please check back regularly for updates. Share your photos, videos and experiences in the forum’s official show thread. 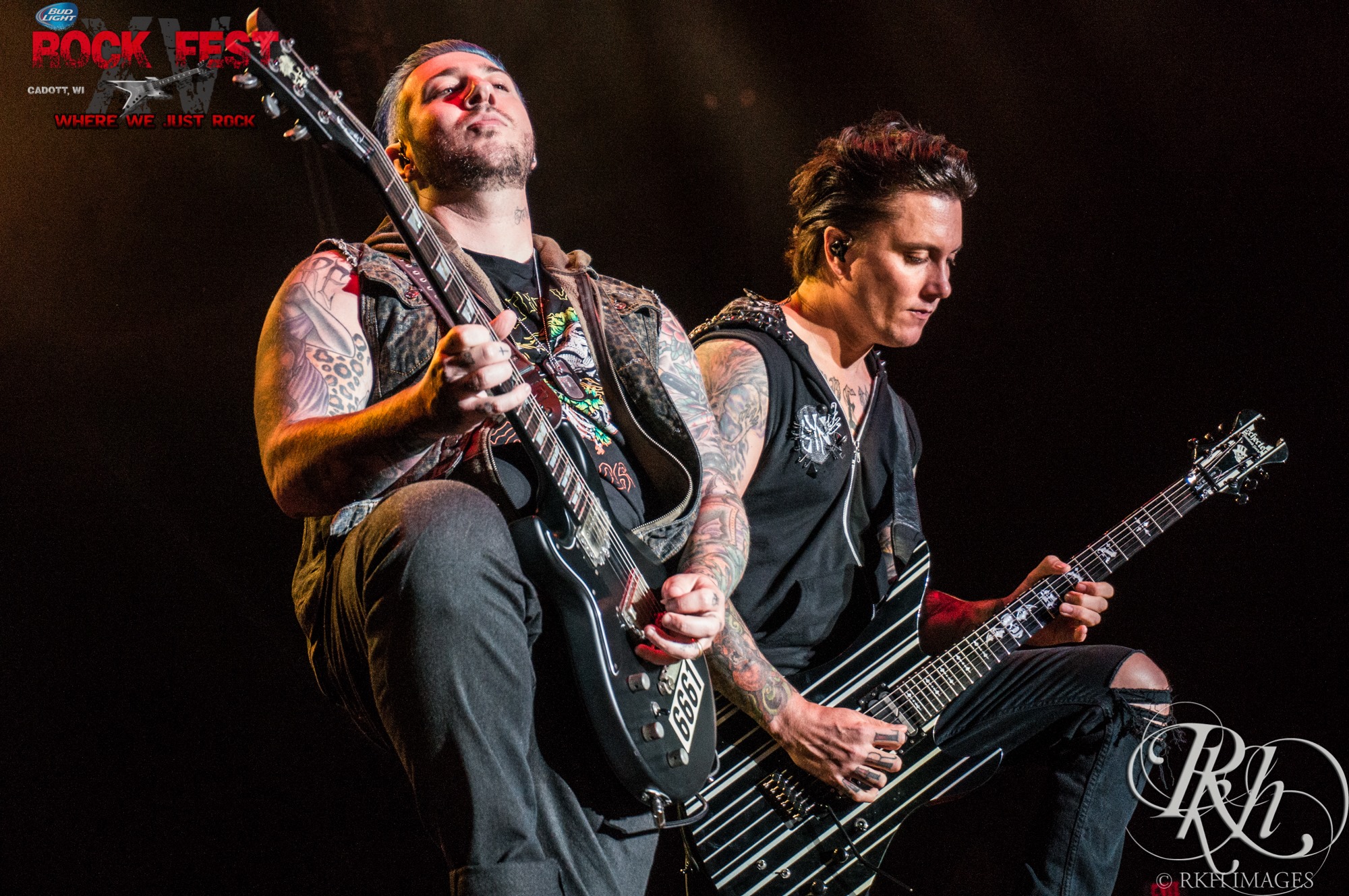