Avenged Sevenfold performed live at Knotfest Mexico 2016 in Toluca, Mexico on October 15th, 2016. Photo galleries from the show can be found here. Please check back regularly for updates. 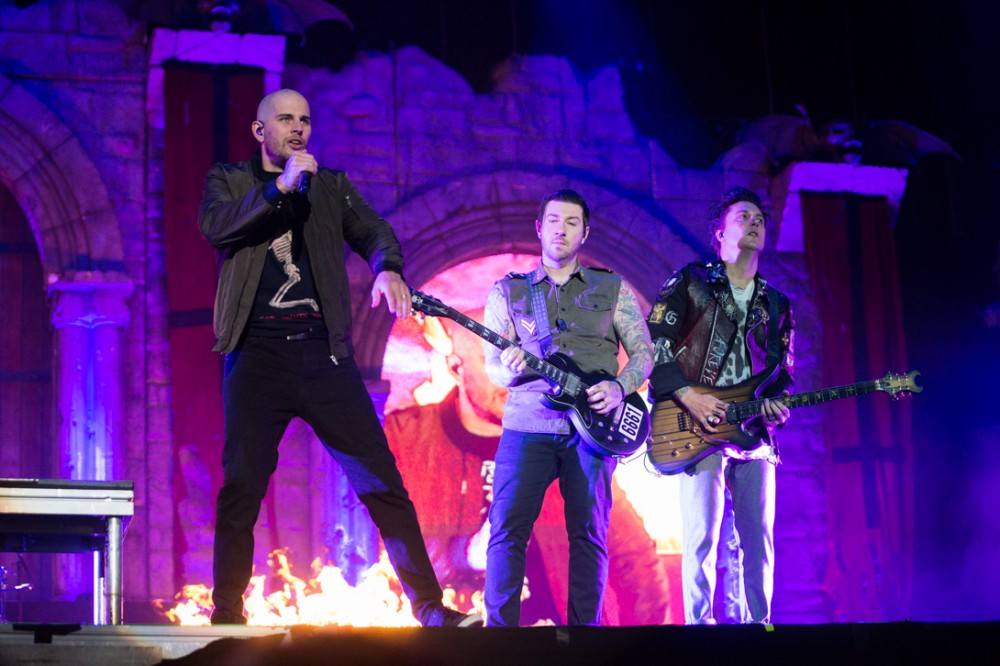